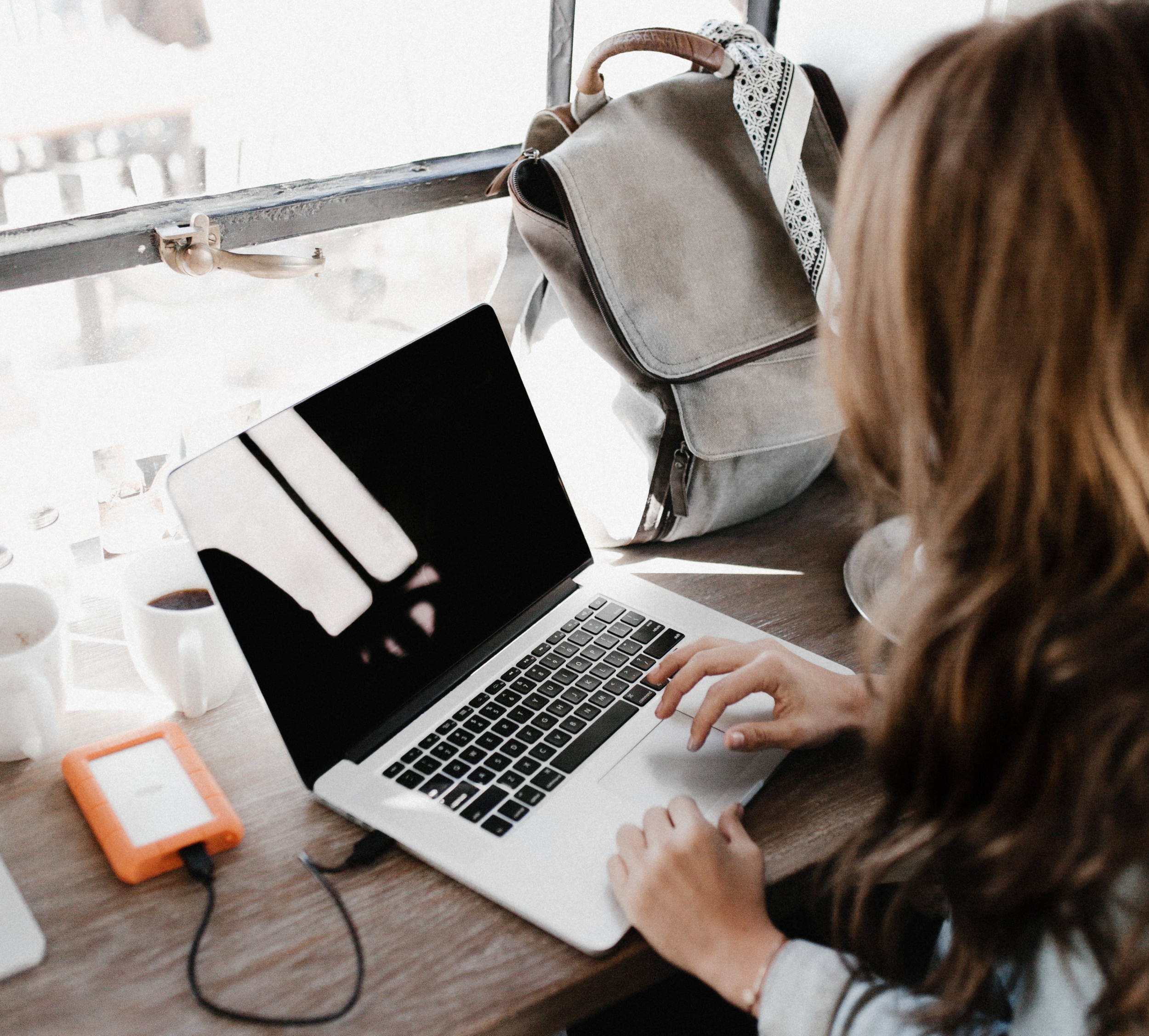 Ubiquitous Wi-Fi on Campus: The State of ResNet

Much like society as a whole, the “smart phone lifestyle” is rapidly taking over college campuses with mobile content being uploaded, downloaded, accessed, and shared by students 24/7.

A typical college student today brings eight or nine wireless devices to their college residence hall—whereas a few years ago that number may have been more like two or three. This trend is rising semester after semester as gaming consoles, tablets, speakers, laptops, smart TVs, wireless printers, and wearables become more commoditized, placing a strain on the campus network.

What Exactly is ResNet?

Many of the college administrators and housing directors we talk to every day acknowledge that a robust and reliable residential network (“ResNet”) is important in attracting and retaining on-campus students. Students expect their technology devices and applications to connect anywhere, anytime, and across any device challenging universities with providing consistent coverage, capacity, and seamless connectivity.

The State of ResNet 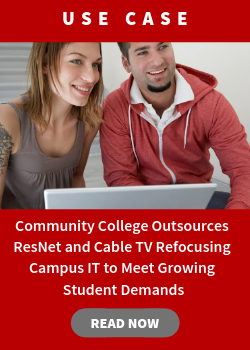 Each year, The Association of College and University Housing Officers International (ACUHO-I) releases a comprehensive report on the current state of Residential Networking (ResNet). The annual report takes the pulse of higher education’s practices and policies around student connectivity needs, wireless demands, bandwidth and metering, device support policies, and budgets.

In the most recently released ACUHO-I State of ResNet Study, the Association’s CEO and Executive Director, Mary DeNiro, summarizes: “As we survey today’s higher education landscape, we are struck by how Wi-Fi and connectivity has rapidly emerged as the lynchpin for student engagement, satisfaction, and success. More universities are responding to a new generation of students prioritizing robust and ubiquitous Wi-Fi and connectivity as an important criterion for their college decision.”

The study revealed that smart phones top the list for the first time as the largest bandwidth-guzzling device on campus with desktops and laptops representing the second largest, and smart TVs coming in third. To support increased bandwidth demand, 72% of schools now offer 1 GB or more of bandwidth dedicated to ResNet—a near three-fold increase since the start of the study in 2012. 69% of schools are including Wi-FI as part of their institution’s strategic plan.

“To support increased bandwidth demand, 72% of schools now offer 1 GB or more of bandwidth dedicated to ResNet—a near three-fold increase since the start of the study in 2012”

Should Campus Wi-Fi be a Capital Expense (CapEx) or an Operating Expense (OpEx)? 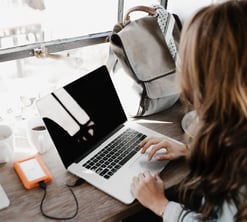 Capital expenses are typically large investments that an organization makes up-front to fund a major project or initiative. They refer to fixed assets like property, plant, and equipment. Operating expenses on the other hand are generally regarded as the day-to-date costs of running a business.

Services like ResNet are shifting from a CapEx to OpEx model because it allows for:

To Outsource or Not to Outsource… That is the Question

In 2018, 28 percent of schools are outsourcing or considering outsourcing ResNet which represents a 9% increase from the prior year.

In addition to cost savings, outsourcing ResNet to a trusted IT solution partner allows for a true 24/7 support model as many residence halls rely on students to man their help desk who cannot typically provide round the clock coverage.

Learn more about your options for outsourcing your ResNet services to an experience provider. Read our use case: Community College Outsources Residential Network (ResNet) and Cable TV Refocusing Campus IT to Meet Growing Student Demands to see how your campus will benefit. Ready to take the next step? Contact a ResNet expert to get started. 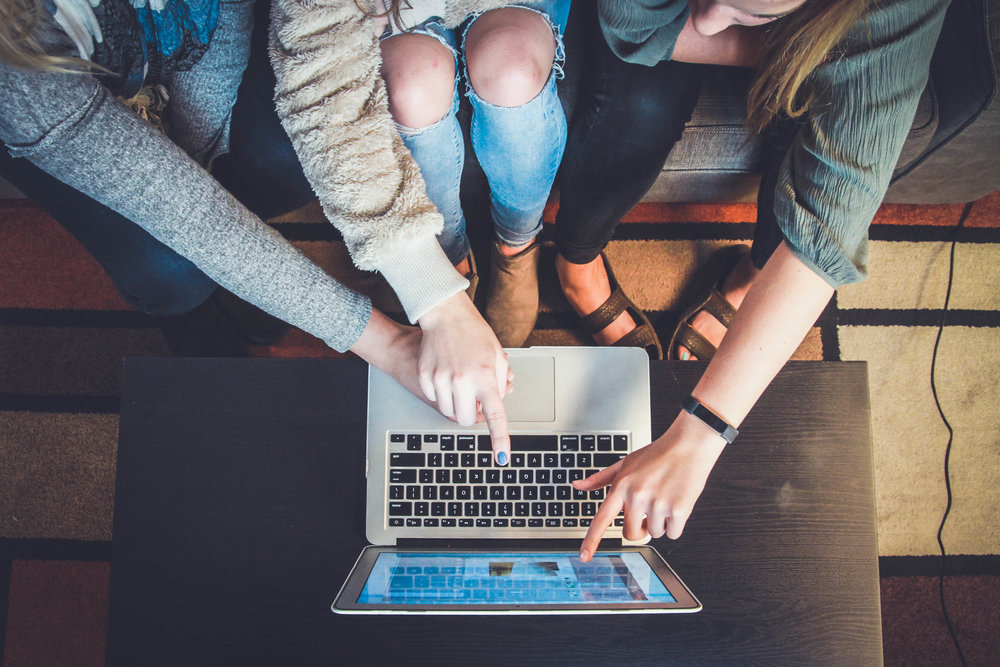 1. What is E-Rate? Education Rate (E-Rate) is a Federal program that makes telecommunications and information services...
Read article