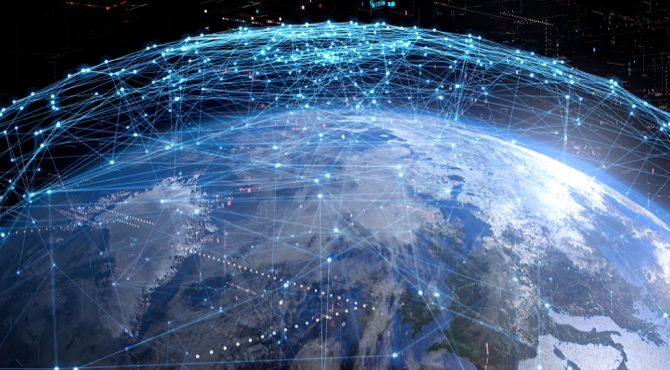 Contributed Post: It's Time to Take 'Self-Driving Storage' Out for a Spin!

Today's post is a brief summary and highlights of this article written by Sudhir Srinivasan, SVP and Storage CTO at Dell EMC and member of Forbes Technology Council.

Petabyte scale storage environments are quickly becoming the norm, and the technologies which support such massive storage demands have been successful in evolving to provide adequate performance and scalability.  The one area, however, which has not seen as rapid of development is how these growing infrastructures are operated and managed. As exascale storage environments become a reality, there is a growing need to address the massive amount of human resources that will be needed to effectively manage  these environments. The answer, according to Srinivasan, is extreme automation.

“We have solidly embarked on the journey to the "self-driving" storage system: a fully autonomous system capable of adapting its behavior in response to changing workloads.” says Srinivasan.  There are four levels of "self-driving" autonomy of storage systems that CIOs and CTOs should be actively looking for:

We may be a long way from general-purpose AI, but as the explosive growth of data continues, autonomous operation will become the new norm, up-leveling the capabilities of the data storage systems, both in the cloud and in enterprise data centers. 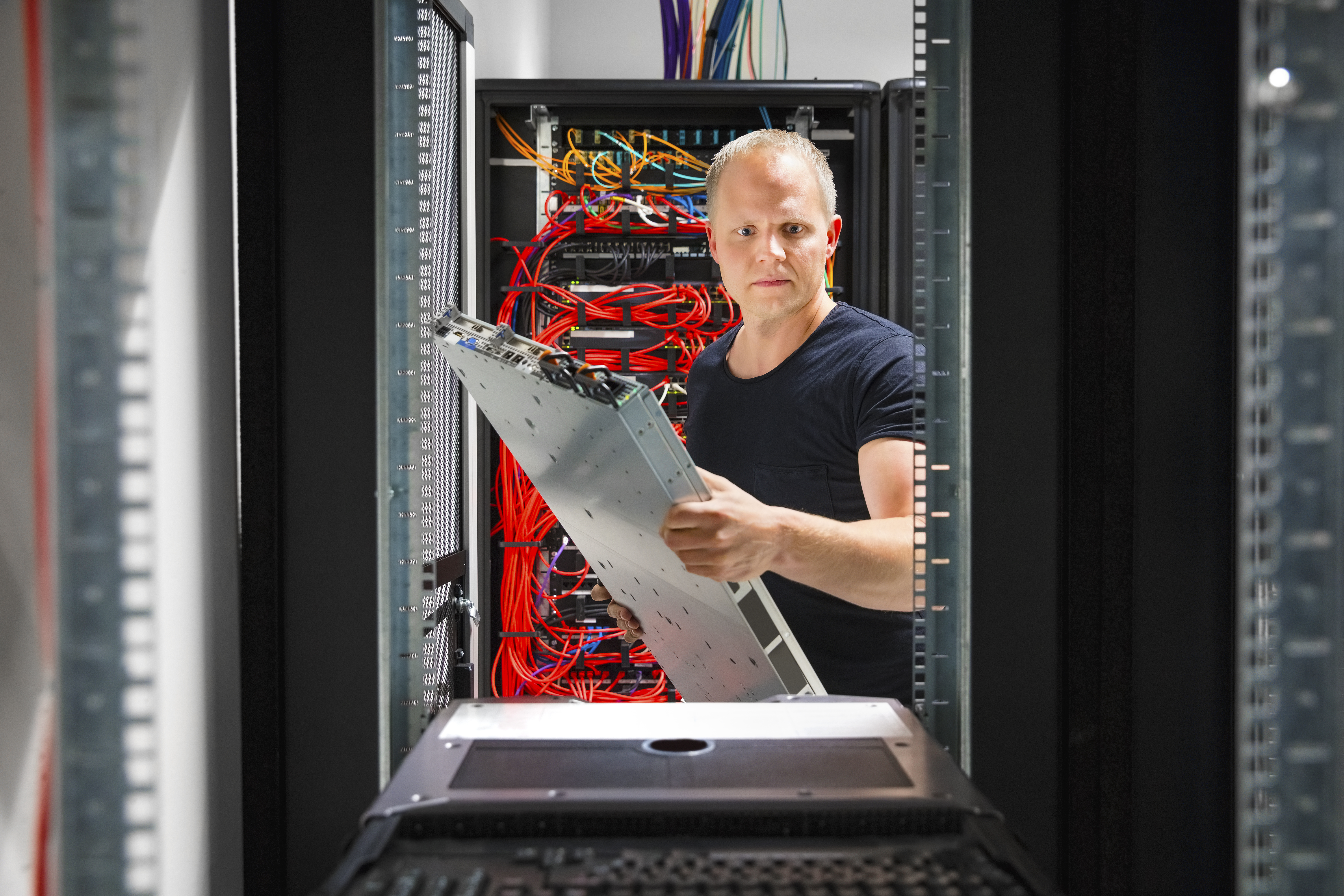 ComSource has teamed up with our partners at CMA and Dell EMC to build a custom Oracle solution that flips the paradigm...
Read article
Data Center
Financial Services 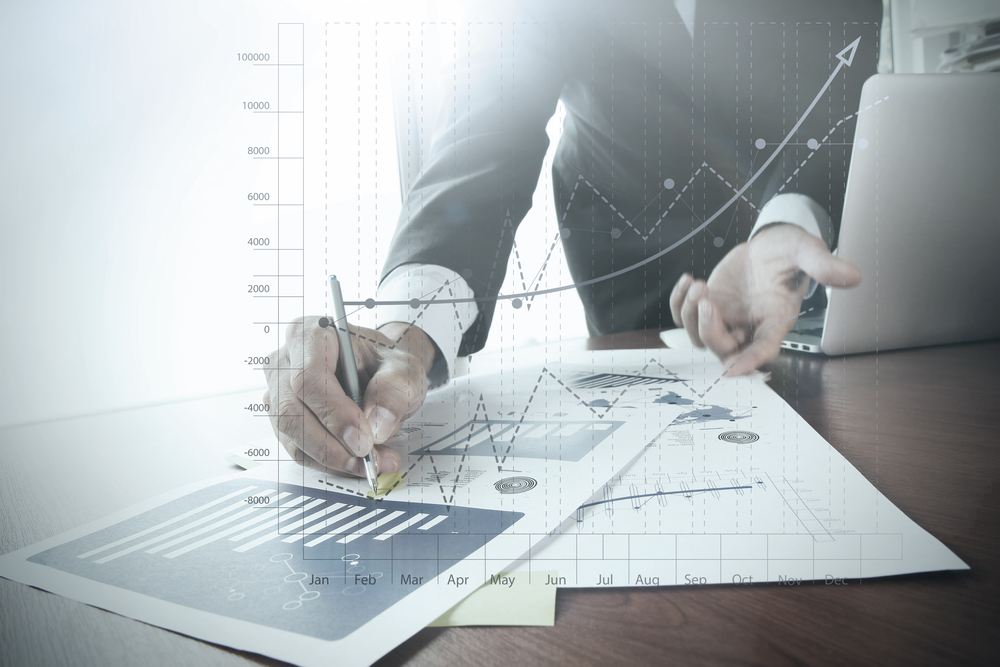 FASB 13 Accounting Rules - What you need to know

How do you classify a lease? Under the new guidance, a lessee will be required to recognize assets and liabilities for...
Read article
Data Center
Networking & Mobility
Dell 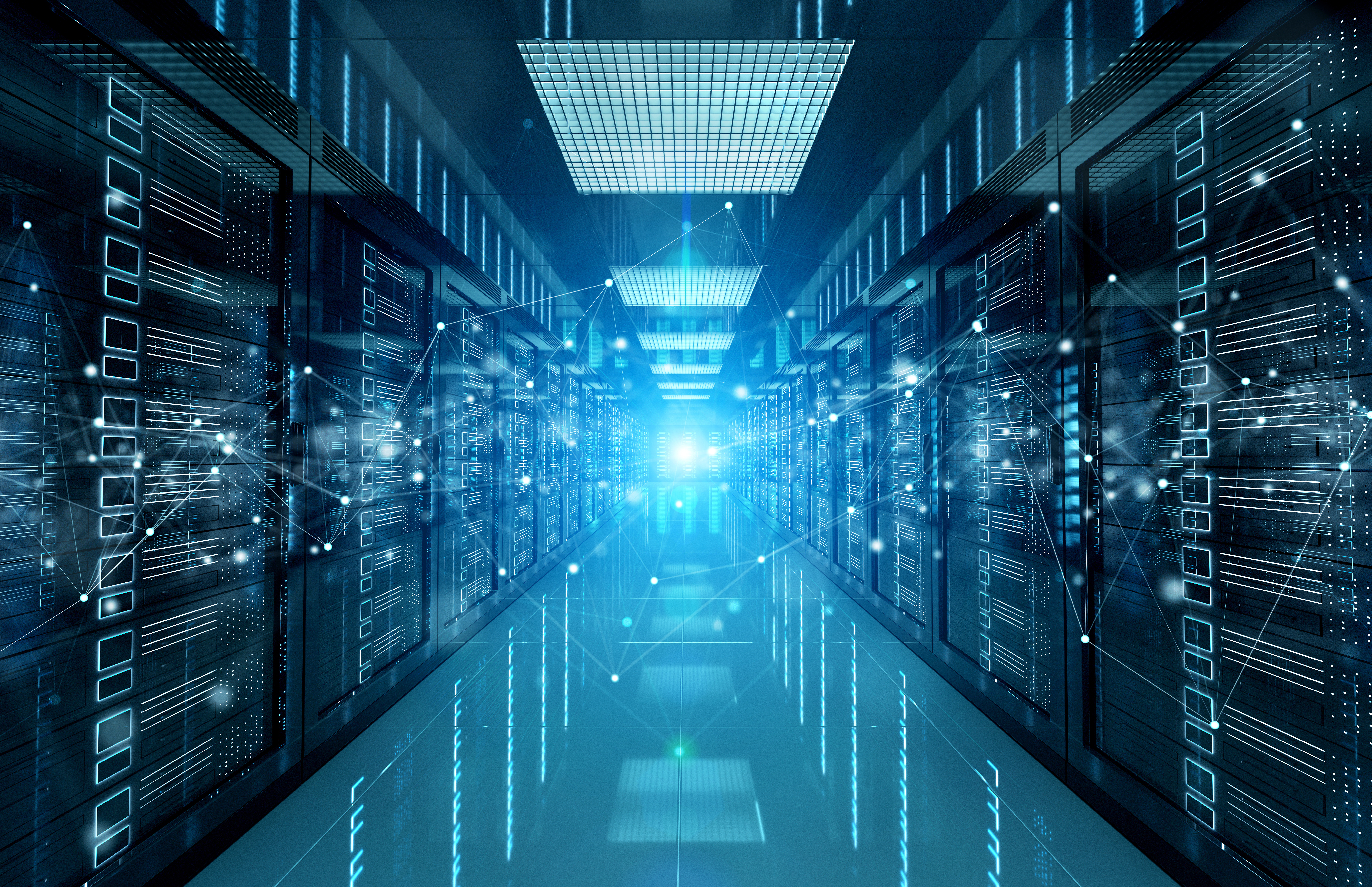 Industry Insight: The digital economy is transforming organizations of nearly every size, and these businesses need to...
Read article